To Be an Expat

The word I associate most with being an expat is "lonely".

Now, that may not be true for other expats - even for Darren - but after eight years living outside of the US, it is certainly true for me.  Unlike some of our friends, Darren and I didn't have the "call our parents every day" type of relationship with either of our families.  So, of all the things we considered when we decided to move, leaving family behind was not a major concern.  At the time I felt quite close to my brother Kevin, his wife, and her family.  I also had fairly regular contact with my Aunt and cousin in Connecticut.  I simply didn't consider any of that would change, even being across the world and 16-18 hours ahead in time. 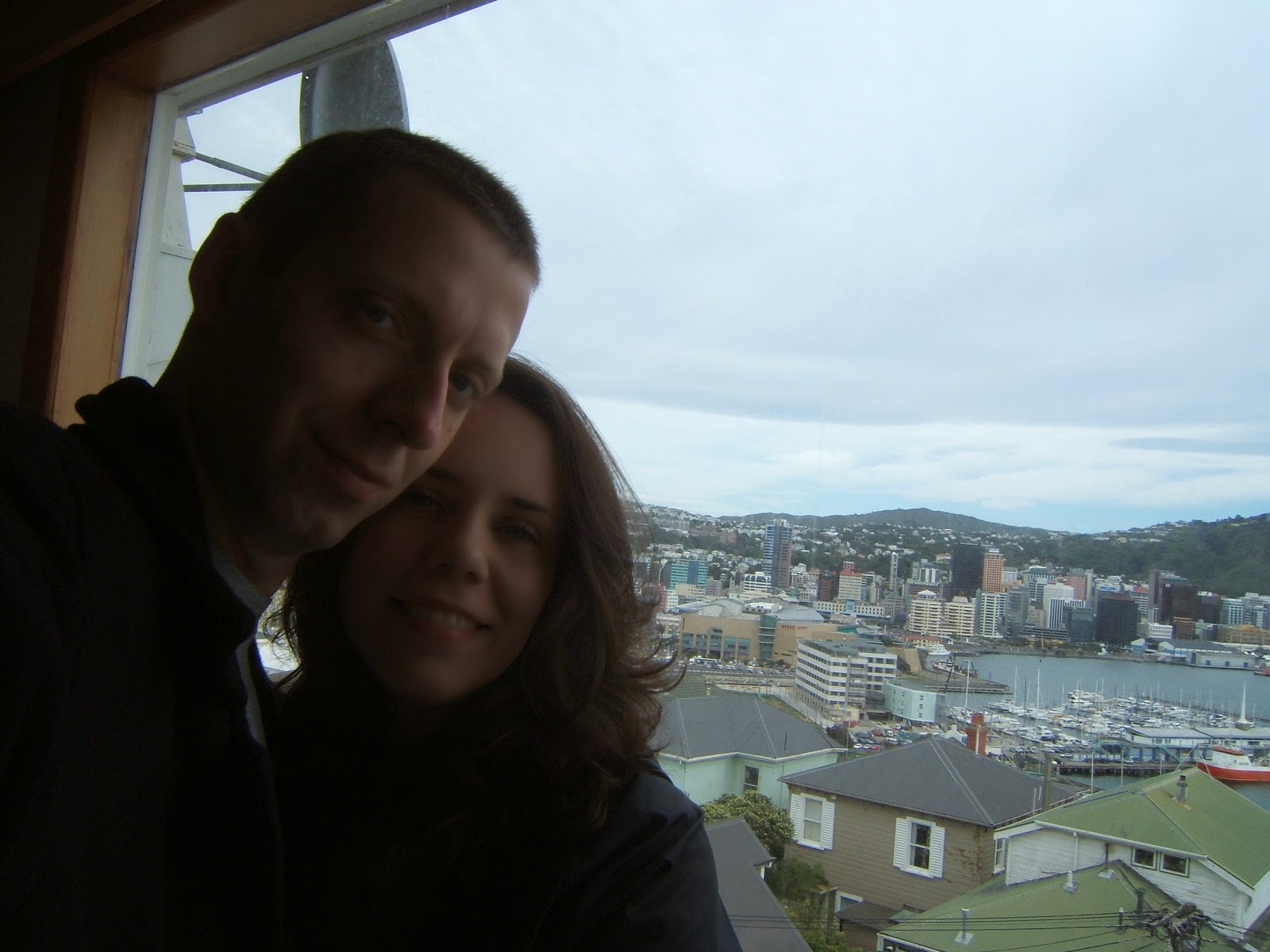 We took this leap of faith together, knowing that it would be just us for a while in our new homeland.  And we were also very fortunate to have my friends Darrel and Merrin here in Wellington - they welcomed us on our first day, and have been a constant presence since.

However we were determined to make more friends, and so launched headlong into leading a social group here for people like us (expats/people new to Wellington). We did indeed forge some lasting relationships.  And as people moved along or faded away - as inevitably happens in a transient city - we joined other groups to meet more people.  Rinse and repeat. We've even found friends at work!

But it isn't the same.  There's no replacement for the people we have left behind - the people who know our histories and our struggles.  I am a people (and memories) hoarder.  I am hesitant to let go of any significant period in my life, or anyone who was a part of it.  Email and Facebook are fantastic ways to keep in touch with what is going on in my friends' lives, but it isn't the same.  It just isn't.  I didn't realise this before moving, and I'm certain it wouldn't have stopped our journey. But still...

The loneliness is worse at the holidays (not too unexpected, though, right?).  For the first few years, I made an effort to send gifts and/or cards, as did my brother and my Aunt (the word "aunt" looks weird in lower case. Deal with it.) at birthdays and xmas.  I often was late, but the thought was always there.  Skype calls were always scheduled for the major holidays and it felt like an equal effort. But it has all faded away now - the effort is more on one side than the other, and even then, less than it was. 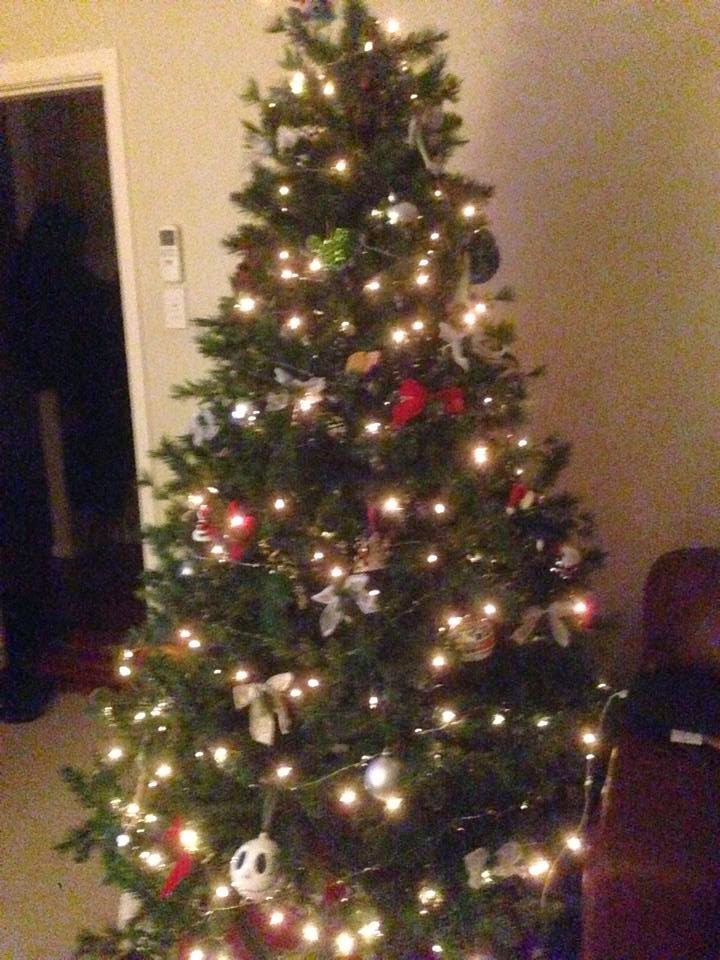 It seems there is an expectation that the person who leaves has the obligation to stay in touch.  And maybe that's fair, I don't know.

I wonder if we are missed, and if we are, if it is enough to make an effort.

Posted by d Labels: Life in Welly
Email ThisBlogThis!Share to TwitterShare to FacebookShare to Pinterest

And I completely understand what you are saying. Even only being in a different state I feel lonely. No here knows me like the friends in MD do

I miss you guys.

We really miss you too, Viraj.